Other pages about the topic: Revenue

OLYMPIA – Washington’s projected Near General Fund revenue collections for the 2017–19 state budget have increased by about $288 million, according to estimates released today by the Washington State Economic and Revenue Forecast Council. 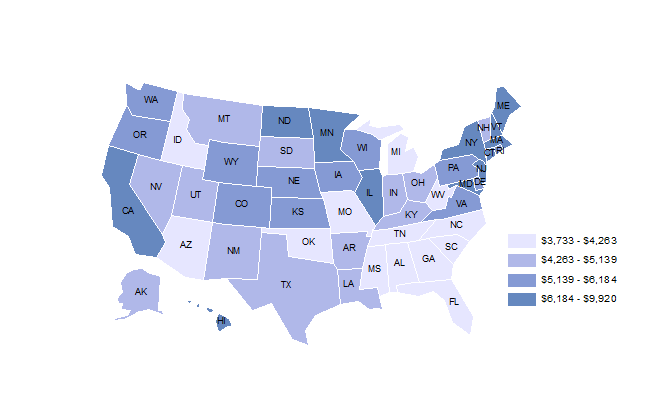 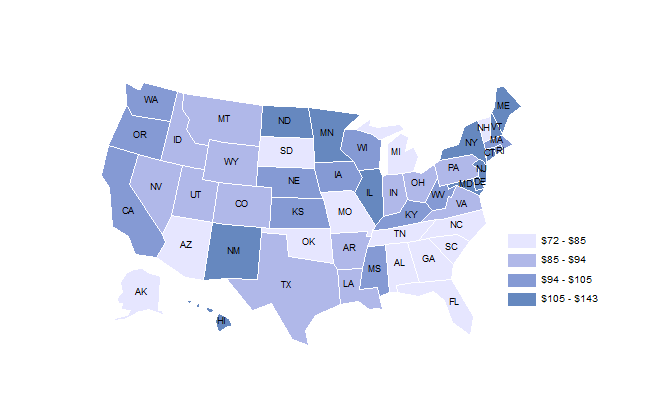 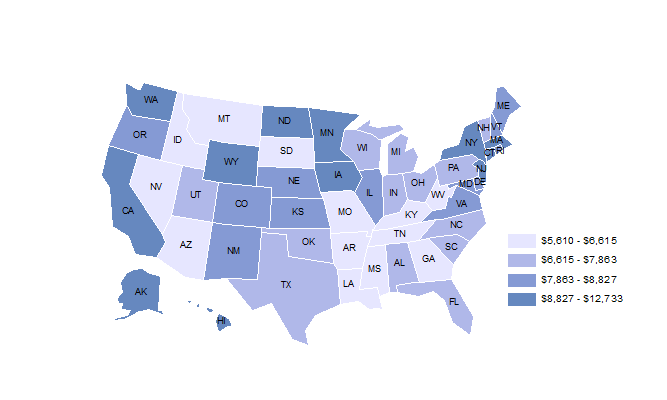 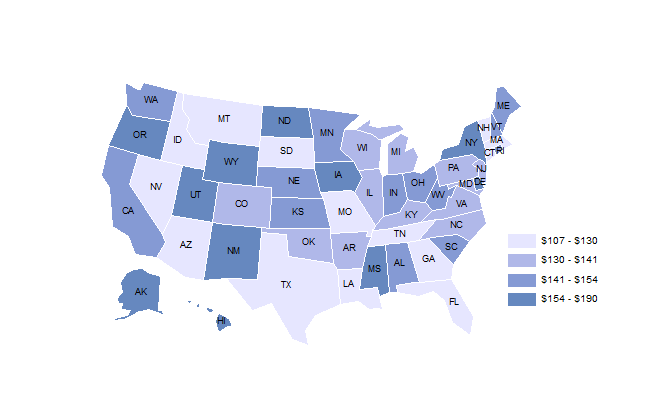